Hi! Need a green advice? Ask to us, we are now online.
Customer Care Lorenzo Martin
On Line 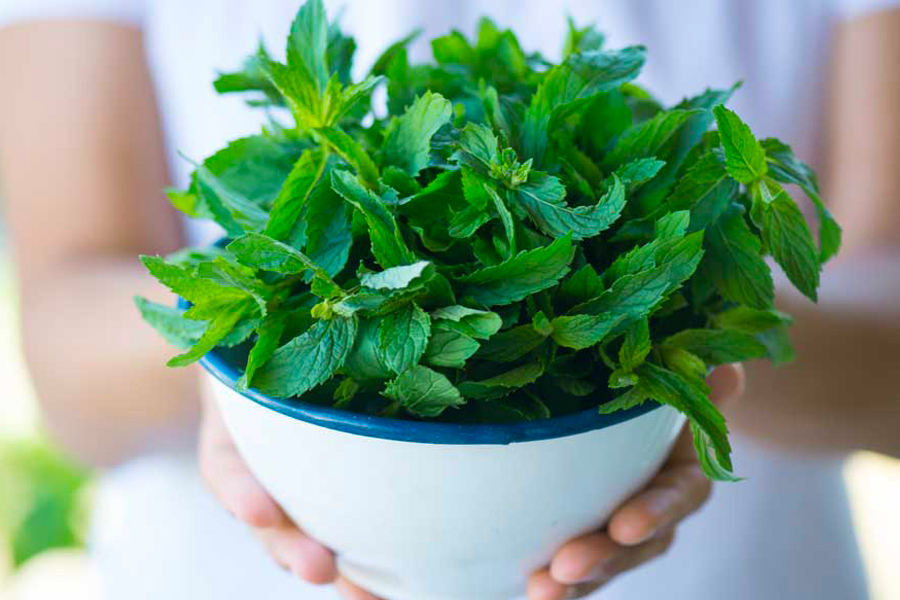 MINT, BETWEEN MYTH AND LEGEND

Well found! How's your summer going? We naturally hope well, between relaxation and rest, wherever you are, sea, mountain, lake, or even at home, today we keep you company.

Have you ever heard of the Mint legend?

According to Greek mythology, mint was born from the sacrifice of a nymph. Her name was Mintha, daughter of the hellish river Cocytus and inhabitant of the underground kingdom of Hades, of which she was the lover and lover. However, when Hades fell in love with Persephone, daughter of Demeter and Zeus, whom he kidnapped and took with him to the underworld to make her his legitimate wife, the abandoned nymph Mintha was very furious, humiliatingly threatening Perfeson to regain her lover and drive her out of Hades Palace. Persephone seized by anger and indignation, dismembered the nymph and transformed her into a humble and insignificant plant, so much so as to go unnoticed. Hades moved by compassion, allowed her to become a fragrant plant, called mìnthe or hedyosmos, "with a good smell" (according to a second version it was for the goodness of Jupiter pushed by Cocito's pain) in order to spread its unmistakable aroma along the banks of the paternal river to alleviate the desperation of the parent caused by the death of the favorite daughter, even if Demeter to further avenge her daughter, condemned Mintha to sterility, preventing her from producing fruit. For this dramatically romantic origin, mint is considered the symbol of love in Greece.

This plant also adapts very well to the pot but avoid water stagnation and too humid soils because, in the long run, they could damage the root system of the plant and compromise its development.

Mint is a plant present in many forms, let's see which are the best known:

Perennial plant with a particularly intense and penetrating scent, with green leaves, with small creamy white inflorescences that appear from July to September. It requires partially shaded humid soils and should be watered frequently. Excellent for herbal teas, fresh drinks and ice cream, it is also used to flavor meat, fish and eggs.

Perennial plant, very fragrant, with green leaves with serrated edges and pale pink white flowers that appear in summer. It requires partially shaded humid soils and should be watered frequently. Excellent for herbal teas, fresh drinks, ice cream and salads, it is also used in the cosmetic and perfumery fields.

These three are the most famous. Do you know others?